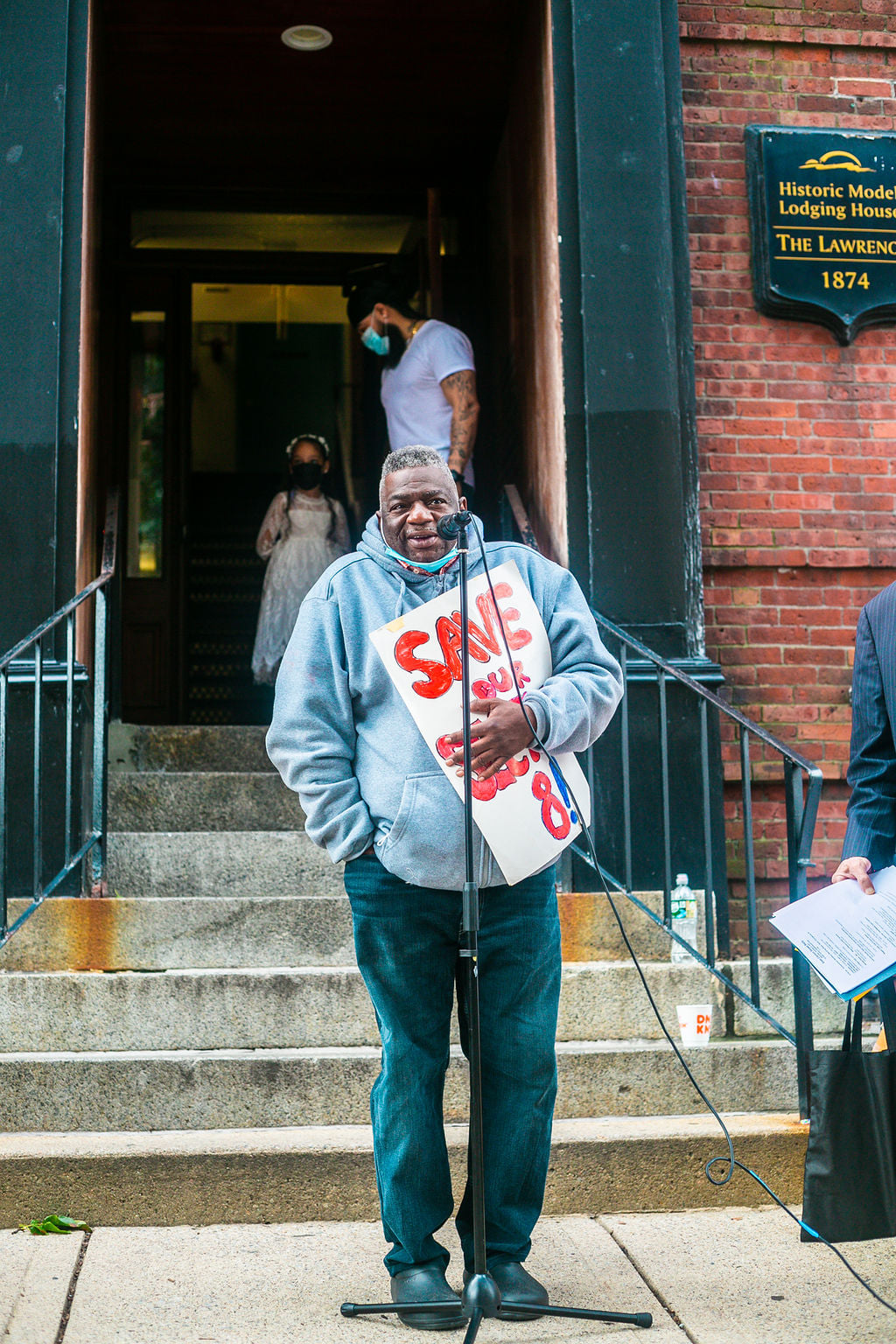 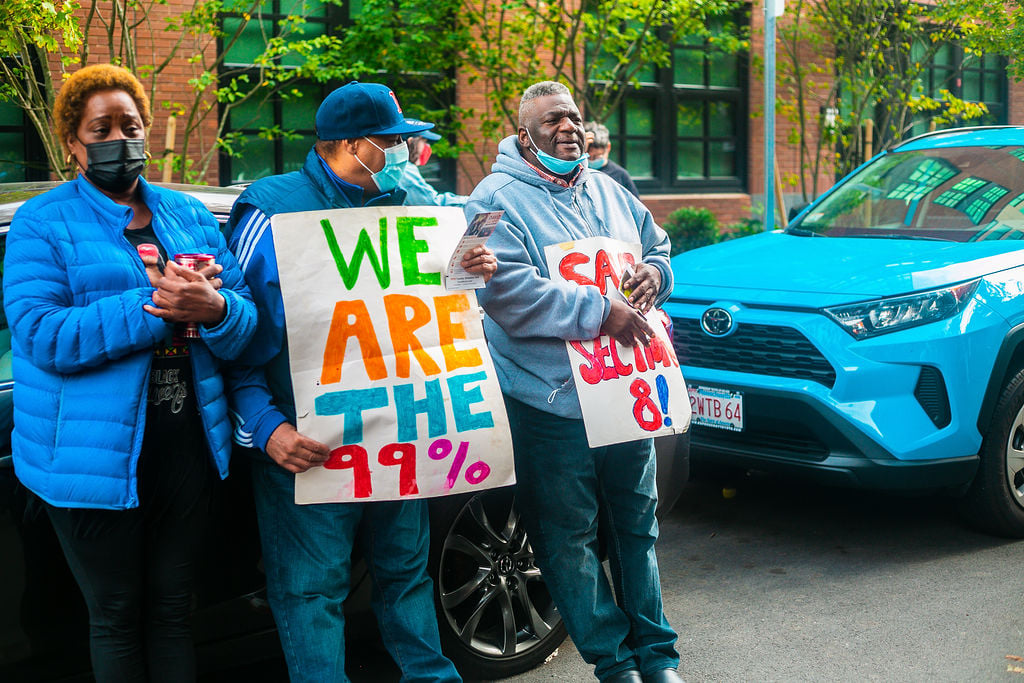 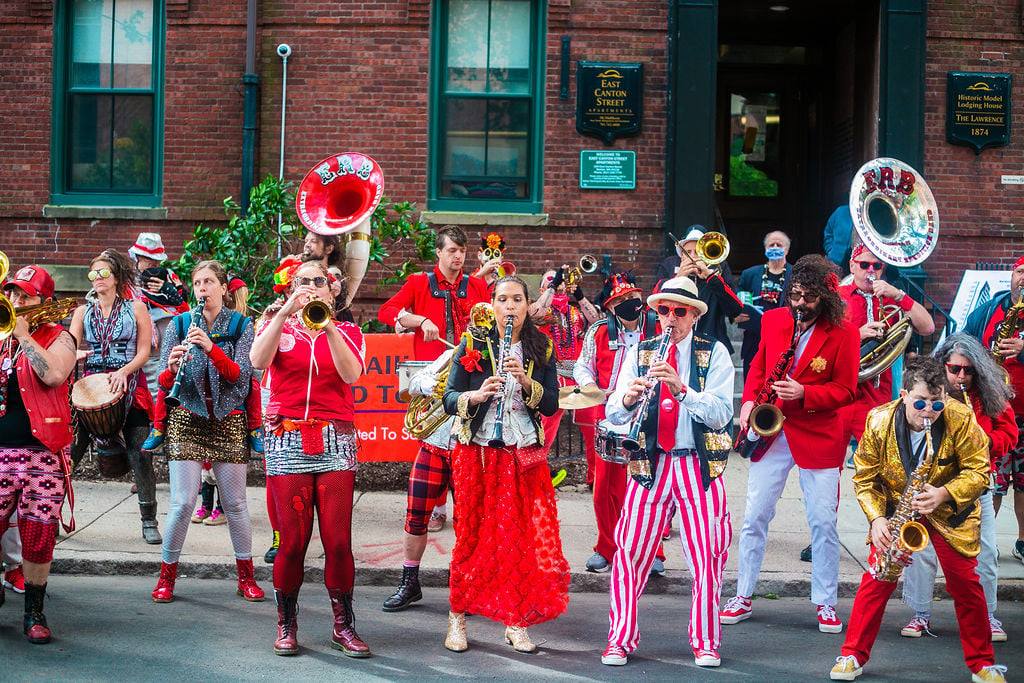 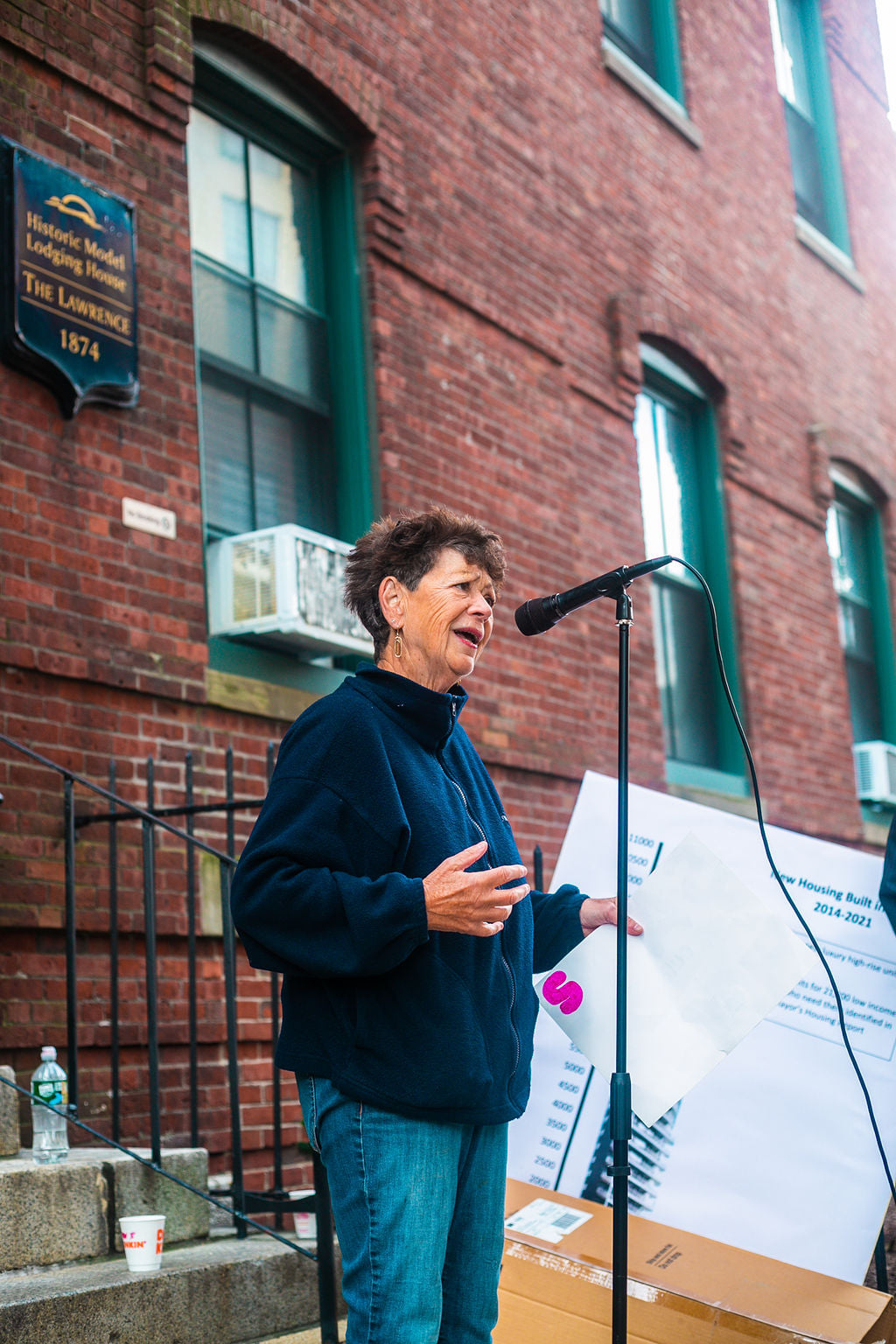 The Smith is just one example of Boston’s rampant luxury development, which threatens to overtime to price out long-time residents and disrupt the social fabric of diverse, working class communities.  Since the release of the Mayor’s Housing Boston 2030 Plan in 2014, the City has authorized the construction of nearly 13,500 new units of luxury housing. In stark contrast, the City has permitted the construction of only 770 new units of housing that is affordable to the City’s extremely low-income households who earn less than 30% of the area median income (approximately $25,000 per year), despite demographic projections that predict an extremely low-income affordable housing need of 21,100 by 2030.

The State and City have long cited insufficient funding a reason for inaction in addressing Boston’s housing crisis. However, the City will receive a total influx of $558 million in federal funds from the American Rescue Plan Act (ARPA), on top of a historically large $3.76 billion 2022 Operating Budget. MAHT calls on the City to place a pause on luxury development until they create a comprehensive housing plan to use this new revenue to develop truly affordable low-income housing .