Fighting For $15 and Paid Family Leave 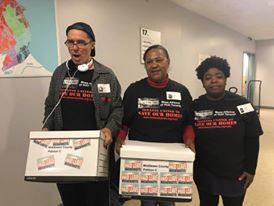 How do we improve the lives of working HUD Tenants and their families and enable them to thrive? By supporting initiatives that help them earn a fair and living wage and ensure family members have options and financial support during a family medical crisis. Such initiatives include the effort to increase the minimum wage, along with Paid Family Medical Leave.

Last Fall and this Spring, the Raise UP/Massachusetts Coalition collected hundreds of thousands of signatures statewide for these two initiatives. As one of the largest signature gatherers in Boston, Team MAHT activist tenants collected over four thousand signatures.

The strategy? To get the legislature and Governor to respond to the pressure of the people and enact BOTH these initiatives in to law, or otherwise, have them placed them on the state ballot. 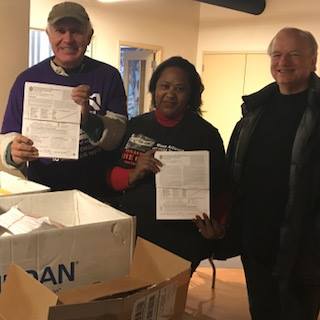 As a result of Team MAHTS efforts and thousands of others statewide, the state legislature passed what came to be called, "The Grand Bargain". The Governor then signed it into law. Massachusetts now has Paid Family Medical Leave and the minimum wage will now increase .75 cents each year until it reaches $15 in 2023! It is a great victory for working families in Massachusetts. The people spoke and were heard! MAHT is proud to have helped make it happen. 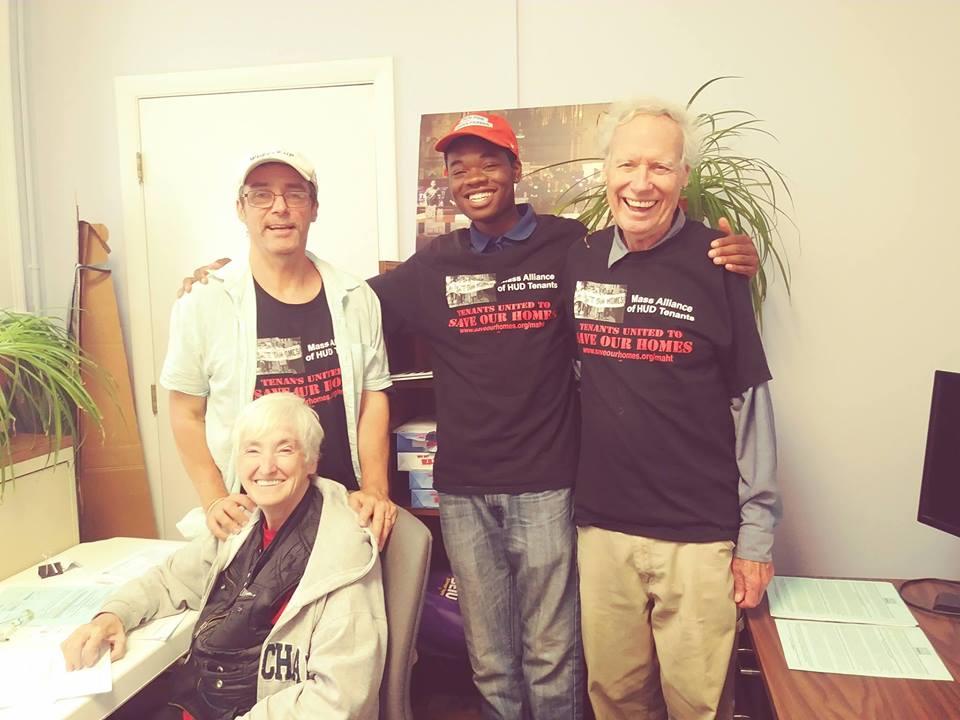